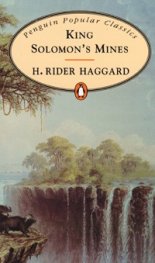 King Solomon`s Mines has gripped generations of readers ,young and old alike,ever since the it first appeared in 1885.The whereabouts of King Solomon`s logendary diamond mines had been inscribed in blood on an ancient map now in the possession of Allan Quatermain.His entralling story begins on a ship streaming up the east coast of Africa.On board he meets Sir Henry Curtis and Captain John Good ,and agrees to join their search for Curtis`s younger brother, missing, believed dead,in the interior.Aided by the treasure map , the men set out on a perilous journey,an adventure tense with danger and excitement that culminates in a mountain trek to the vast caves of Solomon-and what they find there. 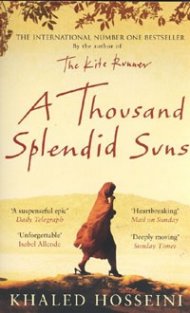 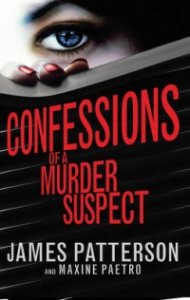 Confessions of a Murder Suspect

The Saga of Gunnlaug Serpent- Tongue 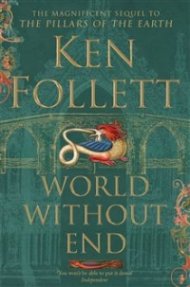 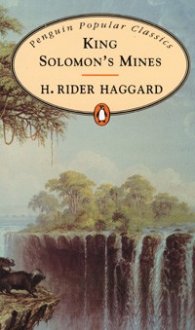