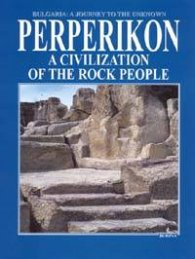 During the last few years, the name of Perperikon, situated in the Balkan Peninsula in the southern part of Bulgaria at some 20 km to the northeast of the town of Kardzhali, in the wilderness of the Eastern Rodop Mountains made quite a stir. In the year 2000 'AD, this has been still c small rocky summit, densely overgrown with thorny shrubs and blackberries. Here and there one could see masonry walls and deeply hewn crevices in the living rock left by ancient cultures, long ago extinct.
Once, archaeological excavations were carried out on this hill, but the pits were long ago abandoned and overgrown with weeds. A few yean ago even the people from the nearby villages have forgotten the path leading uphill.
Under such conditions, in the sultry August of 2000, a small group o, students started to clear out the wild growth there. The time available tc them was limited, the money - next to nothing and this made their professor to work on equal terms with them. The heat was indeed scorching anc the temperature had never fallen below 39-40° C. However, everything was forgotten when before the eyes of the explorers the outlines of rooms, corridors, huge halls began to take shape. We had got into a grandiose ancient palace, perfectly preserved because its entire lower floors wen hewn in the living rock.
The news spread in the media with a lightning speed. They immediately called Perperikon 'the Sacred City of Thracians'… 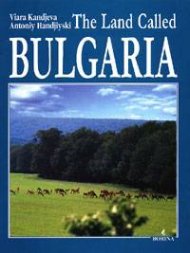 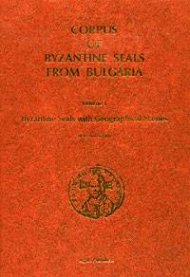 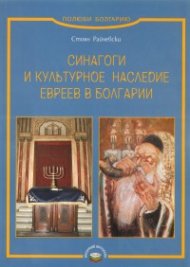 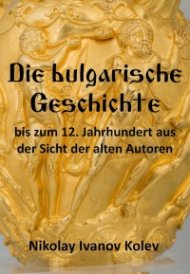 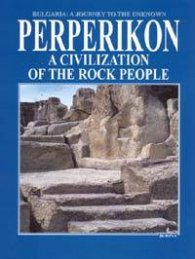