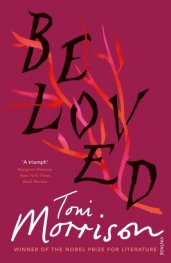 "Beloved is Toni Morrison's fifth novel, and another triumph. Indeed, Ms Morrison's versatility and technical and emotional range appear to know no bounds. If there were any doubts about her stature as a pre-eminent American novelist, of her own or any other generation, Beloved will put them to rest."

Toni Morrison was awarded the Nobel Prize for Literature in 1993. She is the author of eight novels, including The Bluest Eye, Beloved (made into a major film), and most recently Love, and has received the National Book Critics Circle Award and a Pulitzer Prize. She is Robert F. Goheen Professor at Princeton University. 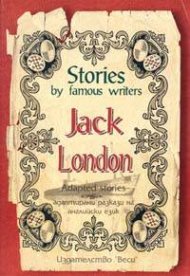 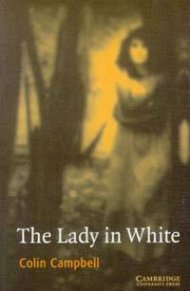 The Lady in White: Level 4 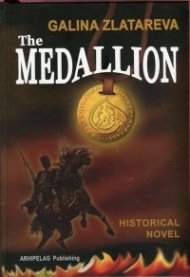 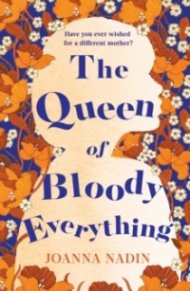 The Queen of Bloody Everything 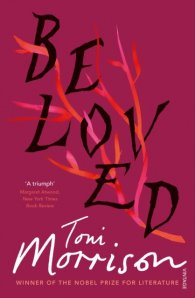