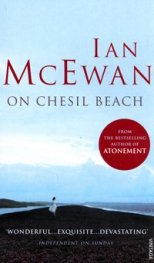 It is June 1962. In a hotel on the Dorset coast, overlooking Chesil Beach, Edward and Florence, who got married that morning, are sitting down to dinner in their room. Neither is entirely able to suppress their anxieties about the wedding night to come…

On Chesil Beach is another masterwork from Ian McEwan – a story about how the entire course of a life can be changed by a gesture not made or a word not spoken.

McEwan’s brilliance as a novelist lies in his ability to isolate discrete moments in life and invest them with incredible significance
- Tim Adams, Observer

A fine book, homing in with devastating precision on a kind of Englishness which McEwan understands better than any other living writer, the Englishness of deceit, evasion, repression and regret. In On Chesil Beach McEwan has combined the intensity of his narrowly focused early work with his more expansive later flowered to devastating effect
- Justin Cartwright, Independent on Sunday

McEwan is the kind of author who can say more in a sentence than most can say in a chapter…This is a thoughtful book which provokes thought. But more immediately than that, this is a book which, while managing to be very funny, gives us a wonderful and moving portrait of a specific time, and two of its hostages, and of how to make a mess of love
- Keith Ridgeway, Irish Times 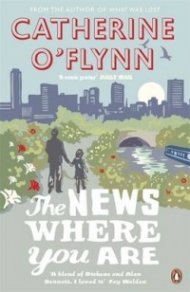 The News Where You Are 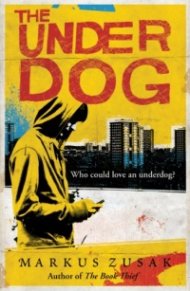 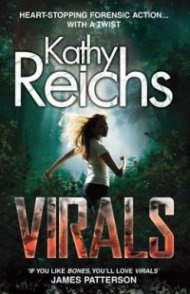 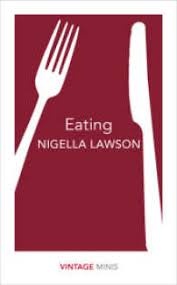 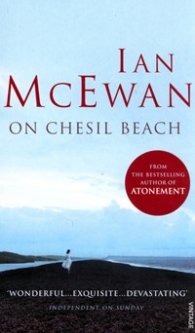