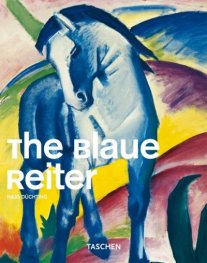 The Blaue Reiter - A Modernist Utopia

The Blaue Reiter (“Blue Rider”) group of artists was formed in Munich in 1911 on the initiative of two leading artists of Modernism: Wassily Kandinsky, the pioneer of purely abstract painting, and Franz Marc, the creator of mysterious, abstracted animal pictures. The Russian and the German, together with many other visionary painters in their train, hoped to pursue a new spirit in art. They wanted nothing less than an apotheosis of the spiritual in art. The outbreak of the Great War seemed to put a brutal end to what was at the time the most important avant-garde movement in Germany, but its influence continued unabated and inspired whole generations of international artists to create similar utopias.

About the Series:
Each book in TASCHEN's Basic Genre Series features:

About the author:
Hajo Du"chting (b. 1949 in Du"sseldorf) studied art history, philosophy and archaeology in Munich, where he gained his doctorate in 1981 with a thesis on Robert Delaunay’s Windows series. After working in museum and adult education, he moved on to teaching posts and guest professorships at the universities of Munich, Kassel, Leipzig, Saarbru"cken and Mainz. Since 2004 he has taught painting and colour theory at the Mediadesign Akademie in Munich. Du"chting has published numerous articles on the art of the modern era, colour theory and the teaching of art and has authored a number of TASCHEN titles, including Paul Ce"zanne (1988), Wassily Kandinsky (1990); Robert and Sonia Delaunay (1993) and Georges Seurat (1999). 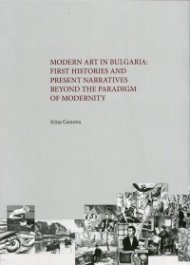 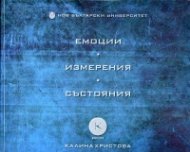 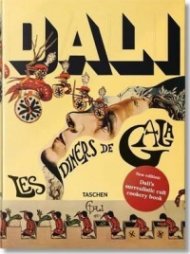 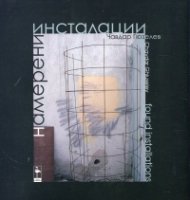 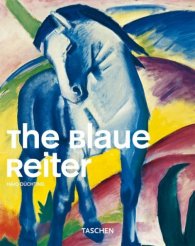