The best of the revolutionary sex magazine

What distinguished Swedish publication Private, the world's first sexually explicit magazine, in the 1980s? Female lust. After 20 years of photographing mostly amateur models, publisher Berth Milton came to believe that females were more sexually ravenous than males. In the 1980s he became obsessed with portraying women as the voracious hedonists of his experience. Always controlling with Private, in the '80s he became maniacal, determined that the magazine bear no creative stamp but his own. After nights of heavy drinking he'd return to his offices and tear up his designer's layouts, redoing them to his taste; anyone who challenged him was fired. After moving the Private headquarters to Barcelona, he shot most of the photo sets in his own home and garden, playing out his most intimate fantasies in the pages of his magazine. There is no doubt that the 1980s were a dark time for Berth Milton, but his personal torment resulted in some inspired photography. Blunter and more emphatic than his 1970s work, this is the 1980s in all its self-obsessed, big-haired glory.

This five-volume, 960-page mini-boxed set presents the best of Private from 1980 to 1989. Each 192-page book features seven to ten of the finest photo sets, arranged in chronological order, produced from the original color transparencies. Also included are photos never seen in the magazine, as well as all the magazine covers, plus behind-the-scenes photos of Milton at work. Vintage art, ads, and editorials complete this fascinating look at the golden age of pornography as interpreted by Sweden's most notorious publisher-photographer. 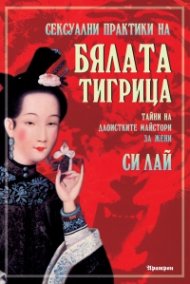 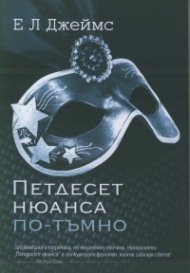 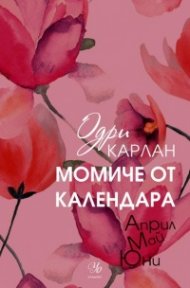 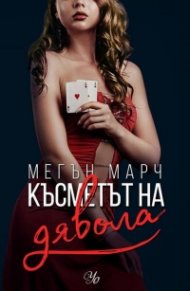