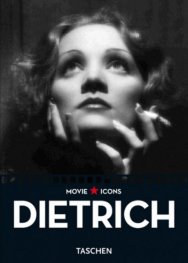 Marlene Dietrich once said, "I am not a myth." But by referencing the term, Dietrich only reinforces the fact more emphatically. For, using almost any common dictionary definition of that word, Dietrich is a myth. Her image was fashioned by director Josef von Sternberg in films like The Blue Angel, Shanghai Express, and The Scarlet Empress, after which she maintained a Hollywood career that included Destry Rides Again, Rancho Notorious, and an accomplished performance in Billy Wilder's Witness for the Prosecution. She has been an object of worship to millions throughout the decades, up to and including this jaded, post-modern 21st century. She is the "intellectual's pin up girl," as author Herman G. Weinberg called her, of filmmakers and film critics alike. She is the "Monstre Sacre" as one of her recent biographers has labeled her. She is her own "Superior Product," (her daughter's words) manufactured and refined in her fertile brain. In other words, Marlene Dietrich is an icon for all ages.

Paul Duncan has edited 50 film books for TASCHEN, including the award-winning The Ingmar Bergman Archives, and authored Alfred Hitchcock and Stanley Kubrick in the Film Series. 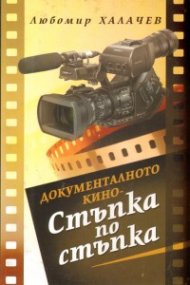 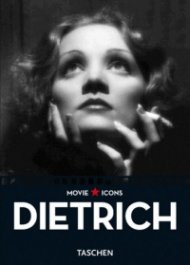 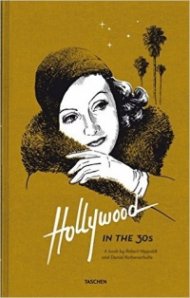 Hollywood in the 30s 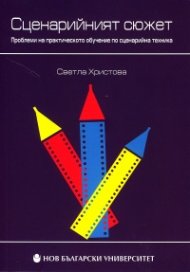 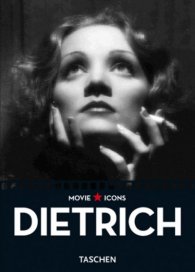