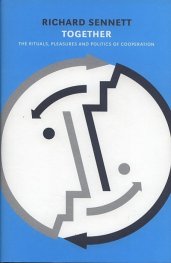 Together: The Rituals, Pleasures and Politics of Cooperation

Living with people who differ - racially, ethnically, religiously, or economically - is one of the most difficult challenges facing us today. Though our society is becoming ever more complicated materially, we tend to avoid engaging with people unlike ourselves. Modern politics emphasizes unity and similarity, encouraging the politics of the tribe rather than of complexity. "Together: The Rituals, Pleasures and Politics of Co-operation" explores why this has happened and what might be done about it. Sennett argues that living with people unlike ourselves requires more than goodwill: it requires skill. The foundations for skillful co-operation lie in learning to listen well and to discuss rather than debate. People who develop these capacities earn a reward: they can take pleasure in the company of others. "Together" traces the evolution of cooperative rituals in medieval churches and guilds, Renaissance workshops and courts, early modern laboratories and diplomatic embassies. In our lives today, it explains the trials and prospects of cooperation online, face-to-face in ethnic conflicts, among financial workers and community organizers. Exploring the nature of cooperation, why it has become weak, and how it could be strengthened, this visionary book offers a new way of seeing how humans can live together. 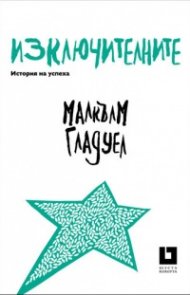 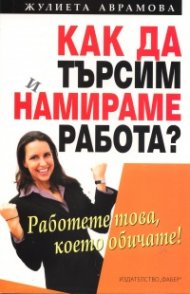 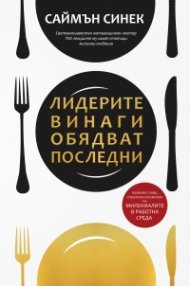 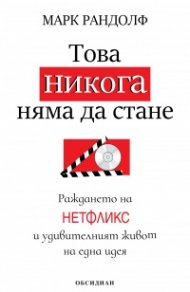 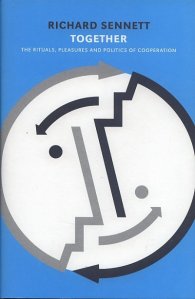 Together: The Rituals, Pleasures and Politics of Cooperation