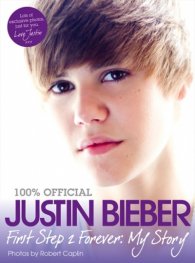 His debut album has already gone platinum. He?s sung for the President of the United States. His screaming fans have stormed TV studios and shut down shopping malls. Justin Bieber is a global superstar and now, for the first time ever, he?s going to tell all in his very own book.

Justin?s story is the stuff that every kid dreams of. Growing up an only child in Ontario, Canada, Justin had a natural talent for music; he was forever singing around the house and taught himself to play drums, guitar, piano and trumpet. He entered a local singing competition and despite not having had any vocal coaching, Justin came second aged only 12 years old.

But it was when he posted homemade pop videos on YouTube that Justin?s dreams really came true: the videos quickly became a word-of-mouth sensation, garnering an astonishing 10 million hits. Months later, Justin was spotted by top music manager Scooter Braun who later joined forces with superstar Usher to sign 13-year-old Justin to Island Def Jam. And the rest, as they say, is history.

In his very first book, Justin will tell the story of his amazing journey from small-town schoolboy to global superstar. Stunningly designed and jam packed full of exclusive unseen photos of Justin on and off stage, plus private captured moments, the awesome story of Justin?s phenomenal rise to superstardom is a must-have for any true fan. 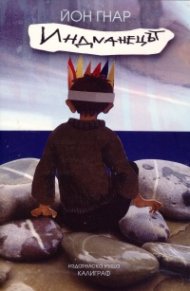 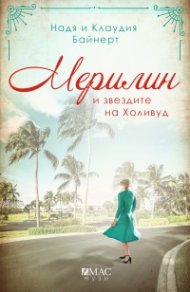 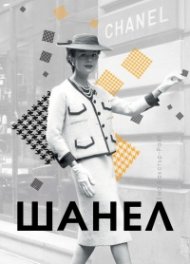 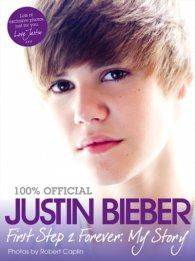