Michael Lewis's epic bestseller tells the outrageous story of the multi-millionaires and whizz kids who scammed the banking system in the blink of an eye - and the whistleblowers who tried to stop them.

It's hilarious, terrifying and it's all true.

'Thrilling, a masterclass.' Robert McCrum, Observer, Books of the Year

'I read Michael Lewis for the same reasons I watch Tiger Woods. I'll never play like that. But it's good to be reminded every now and again what genius looks like.' Malcolm Gladwell 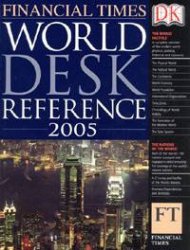 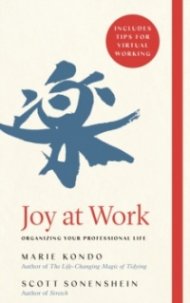 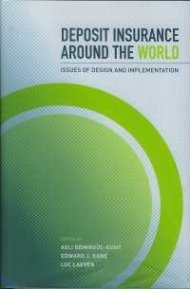