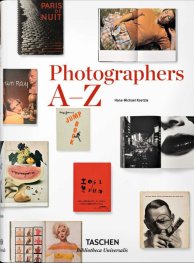 Masters and monographs: An encyclopedia of 20th century photographers and their finest publications

Arranged alphabetically, this biographical encyclopedia features every major photographer of the 20th centuryalongside her or his most significant monographs.

From the earliest representatives of classical Modernism right up to the present day, Photographers A–Z celebrates those photographers who have distinguished themselves with important publications or exhibitions, and who have made a significant contribution to the culture of the photographic image. The entries include photographers from North America and Europe as well as from Japan, Latin America, Africa, and China. 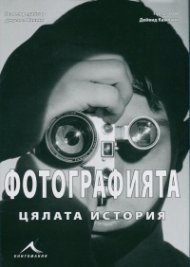 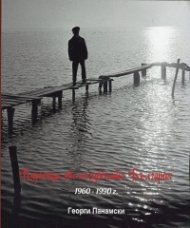 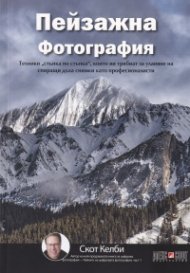 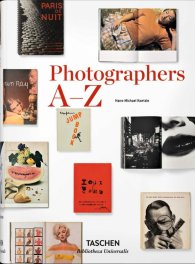