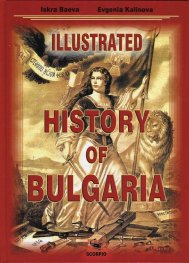 Bulgaria made its first steps as an independent state in the distant 681. It is one of the oldest European countries that have retained its name unchanged through the centuries. Its geographical position on the Balkans, the crossing of roads from and to Europe, Africa and Asia, determined the difficult historical destiny of the Bulgarian state. The hardest ordeal for the Bulgarians was the annihilation of their state by the Ottoman Empire during the 14th century. For nearly five centuries Bulgaria did not exist, but the Bulgarians managed to preserve their national identity. During the second half of the 19th century the Bulgarian state once again appeared on the map of Europe and tried to catch up with the other European countries. The 20th century brought new hardships because Bulgaria was on the side of the defeated alliances in both World Wars and then became a part of the Eastern Bloc. At the end of the 20th century the Bulgarians once again had to go through deep changes, caused by the end of the Cold War. Bulgarian citizens and politicians joined efforts and on January the 1st 2007 Bulgaria became a full member of the European Union. 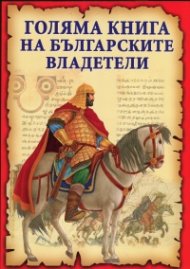 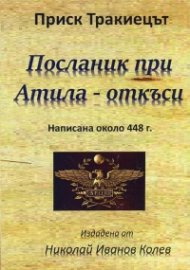 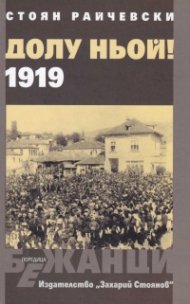 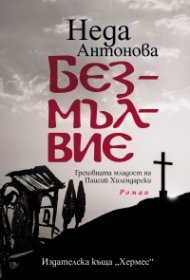 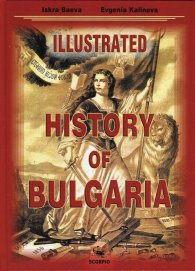