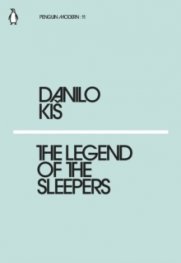 The Legend of the Sleepers

'For once there had been false idols and asses' heads drawn on the walls...' Sleepers awake in a remote cave and the ancient mystic Simon Magus attempts a miracle, in these two magical, otherworldly tales from one of the greatest voices of twentieth-century Europe.
Penguin Modern: fifty new books celebrating the pioneering spirit of the iconic Penguin Modern Classics series, with each one offering a concentrated hit of its contemporary, international flavour. Here are authors ranging from Kathy Acker to James Baldwin, Truman Capote to Stanislaw Lem and George Orwell to Shirley Jackson; essays radical and inspiring; poems moving and disturbing; stories surreal and fabulous; taking us from the deep South to modern Japan, New York's underground scene to the farthest reaches of outer space. 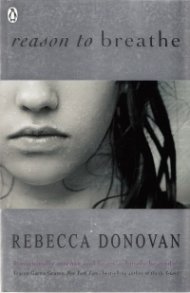 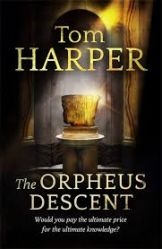 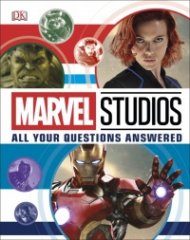 Marvel Studios All Your Questions Answered 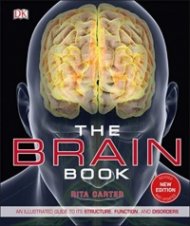 The Brain Book : An Illustrated Guide to its Structure, Functions, and Disorders 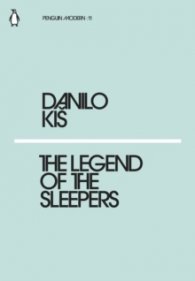 The Legend of the Sleepers