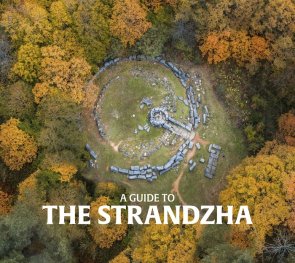 A Guide to the Strandzha

The Strandzha is Bulgaria's, and possibly Europe's, least known mountain range. It is a wild maze where you can easily get lost and a safe haven for species that survived the extinction of the last Ice Age. It is a mysterious place where century-old legends and stories cohabit with paganism, Christianity and modern mythology. It is dotted with ancient and latterday ruins. Yet, it is a lot more than that.

Its pristine beaches at the Black Sea coast, its nature reserves, its rivers and its forests provide the intrepid traveller with countless opportunities to explore: from the perplexing ruins of Begliktash to the sea daffodils at Arkutino, from the fireflies at Ropotamo to the thickets around Mishkova Niva and the mysteries of firewalking in the village of Balgari.

This book is designed as both a travelogue and a guide into the unknown Strandzha. It will take you to the important sites and events and at the same time explain the contexts. A must for anyone with an interest in southeast Europe in general and Bulgaria in particular. 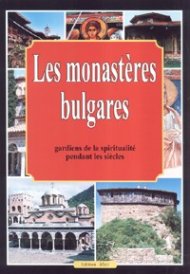 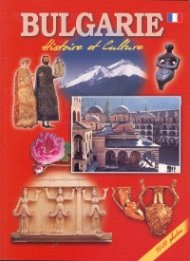 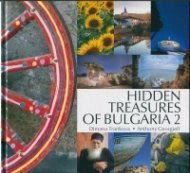 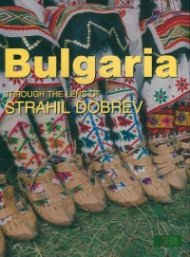 Bulgaria - through the lens of Strahil Dobrev 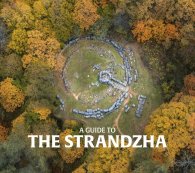 A Guide to the Strandzha