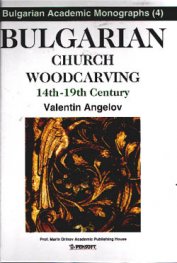 The book presents in general the development of Bulgarian Church woodcarving from the earliest preserved models until the end of the 19th century. The presentation follows the main routes of development of this original art, with emphasis laid upon the symbolism of the included patterns. During the Revival period this symbolism is a synthesis between Christian and Pre-Christian patterns, preserved in the folklore thinking. The author emphasizes the role of the mythological heritage in ecclesiastical woodcarving in the National Revival Period as a folklore interpretation of Christian compositions. The book is intended mainly for ethnographers, folklorists, art historians and for all those fascinated by the magic of woodcarving. 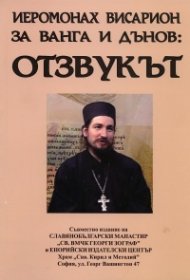 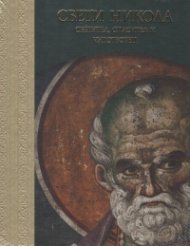 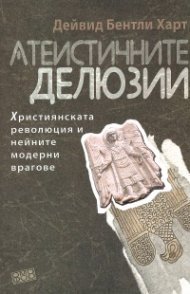 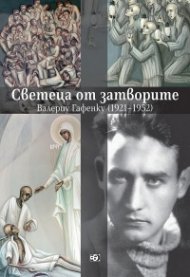 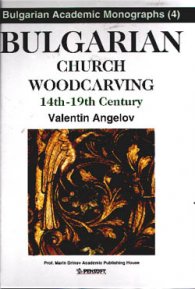