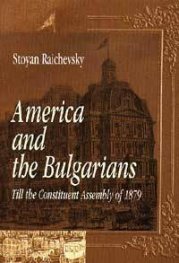 America and the Bulgarians

In his book Bulgaria and Her People the American professor Will S. Monroe says in 1914 that Bulgaria is "the only country in Europe in whose development the United States have played an important role". He also notes that in the second half of the 19th and the beginning of the 20th c. the American influence was considerable. One has only to leaf through the old Bulgarian editions before the Liberation and the middle of the 19th c. to see that Bulgarians, even in the years of political oppression under the rule of the Turkish Sultan, were far more informed about life in free America, about inventions in various spheres of life and most of all about the victory of the ideas of human rights. The echo of the basic documents of the American Revolution and the struggle for building an independent state and a free civil society, like the Declaration of Independence of 1776, the Constitution and the Declaration of Human Rights, can be easily discovered in a number of proclamations, appeals and speeches of many figures of the Bulgarian Revival and the National Liberation Movement. This spirit finds its excellent expression also in the text of the favorite song of Bulgarian revolutionaries of the 1870s - "We don't want riches, we don't want money, we want freedom and human rights". It becomes the hymn of Botev's revolutionists, who in 1876 got on the ship "Radetzky" ready to die for the freedom of their oppressed country.
The Bulgarian National Revival and the Liberation Movement receive from far away America not only moral, but also material support, particularly in the sphere of education. This is also stated in the book of the Englishman James Baker European Turkey, published in 1877. The book is based on his own observations and detailed investigations and in it he literally says: "An important contribution to education in the country, coming from such a remote part of the world, that one would hardly guess that we are talking about America." 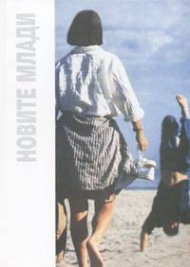 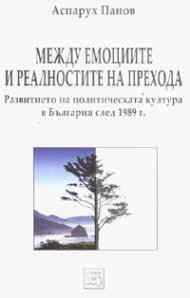 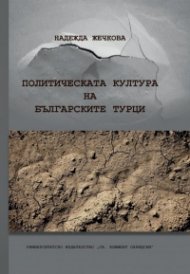 America and the Bulgarians