Moos are the largest living members of the deer family. Weighing up to 750kg, and with antlers that can reach a span of over 2 metres, they once provided food, clothing, and tools to many early societies.
Today moose are found in North America, Russia, Asia and also in Europe, where they are known as elk. They came close to extinction in some parts of their range, but successful reintroduction programmes that began early in the twentieth century have restored the moose to its rightful position in the wild.
Author Art Rodgers was the first scientist to study moose using collars and Global Positioning System technology. In this up to date survey of moose, he describes their evolution, physical characteristics and survival strategies in a world where man represents not only their greatest threat but also their strongest ally. 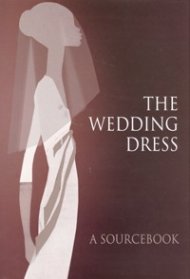 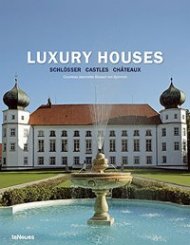 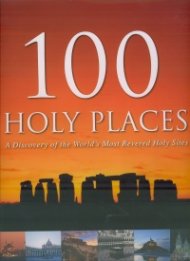 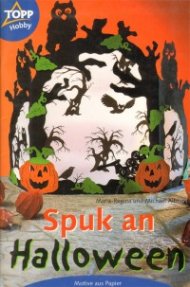