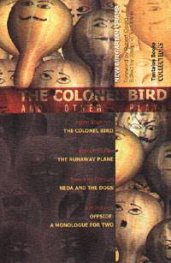 The Colonel Bird and Other Plays

"The Colonel Bird" is Hristo Boytchev's contemporary classic and a haunting social allegory of life in the Balkans. Set in an asylum, a group of variously troubled individuals establish an unlikely independent society and try to join the UN. Staged to critical acclaim at the Gate theatre in 1999, this play has been internationally acknowledged a modern masterpiece.

"The Runaway Plane" is a surreal farce by Kamen Donev, in which the metaphor for love and an air hostess are all too literally hijacked together with a cast of reluctant and ridiculous characters. Set on a plane, it flies with the absurd and coasts the edge of reason in this post 9/11 age.

"Neda and the Dogs" is the tragedy of a dysfunctional family. A memory play, it tells the tender tale of a broken home and its devastating impact on a loving child. Theodora Dimova's play was one of ten short-listed from over six hundred entries at the International Playwriting Competition at the Warehouse Theatre, Croydon.

"Offside: A Monologue for Two" is a joyous sideline comedy about two football fanatics whose greatest goal in life is to score. Wistful and wonderful, it is proof that Elin Rahnev is never wide of the mark. 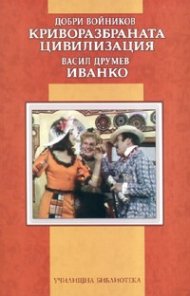 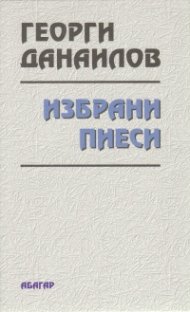 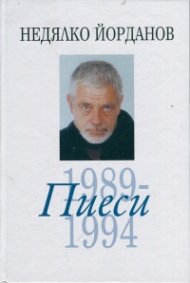 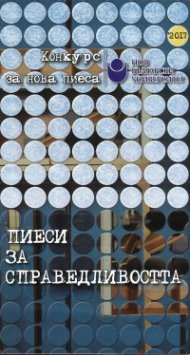 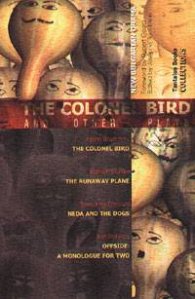 The Colonel Bird and Other Plays