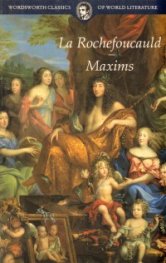 Francois,duc de la Rochefoucauld,owes his place in French literature to his moral maxims and reflective epigrams,which are marked by lucidity and polished brilliance.Born in 1613 into an ancient family,he was a child of late Renaissance.After a turbulent political career he settled in Paris,where he moved in the literary circle of Mme de Sable.His philosophy derives from the belief that selfishness is the source of all human behaviour.Its witty precepts and dispassionate manner had a marked influence on the philosophes of the eighteenth-century Enlightenment. 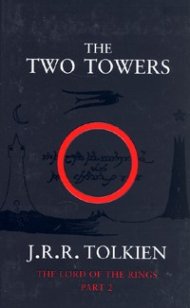 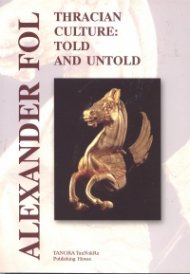 The Absolutely True Diary of A Part- Time Indian 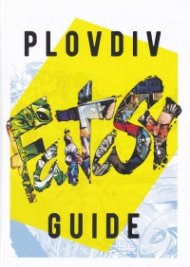 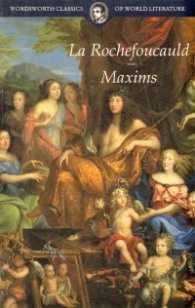