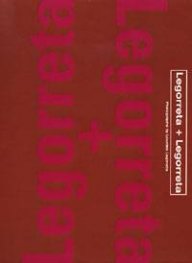 Ricardo Legorreta was born in Mexico City in 1931. He studied architecture at the Universidad Autonoma de Mexico, working at the same time with Jose Villagran, one of the introducers of the modern movement into his country.
In 1963, he founded his own studio and began, in conjunction with the Automex factory, a long series of large-scale projects that would have great social repercussions. From 1969 onward, he has developed, in a parallel way, an intense academic activity as a teacher at different universities. His son Victor Legorreta joined the studio in 1991, seeking renovation in plastic language and an approach to the new aesthetic and technological movements. 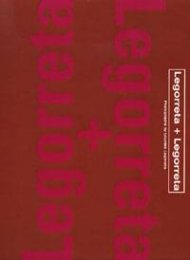 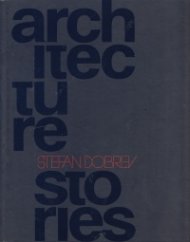 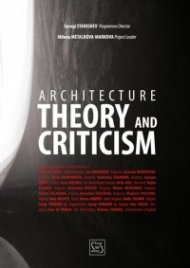 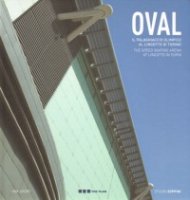 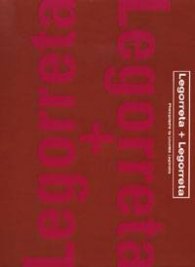